The King of Rock II

Presley is regarded as one of the most important figures of twentieth-century popular culture. He is the best-selling solo artist in the history of popular music, with sales of approximately 1 billion worldwide. Among many honors, he was nominated for 14 competitive Grammys (winning 3 times) by the National Academy of Recording Arts & Sciences and received the Grammy Lifetime Achievement Award at age 36. He has been inducted into four music halls of fame. Each print is individually numbered and signed by Peter Deighan, and comes with a Certificate of Authenticity signed by the artist. 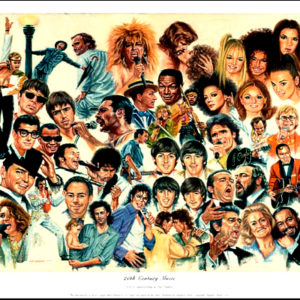 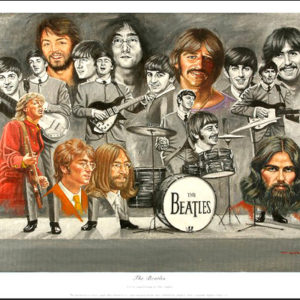