25th. Of May 1965 Muhammad Ali Vs. Sonny Liston First Minute – First Round. One of the most famous moments in sporting history! Despite defeating Sonny Liston in Miami in 1964 and becoming champion for the first time, the former Cassius Clay was still being afforded little respect by the establishment. He was ridiculed upon joining the Nation of Islam and changing his name to Muhammad Ali. But once the rematch began, there was no doubt who was The Greatest! Within one minute, Ali knocked out the former champ, and retained his title. The passion of the young, toned, budding legend was perfectly captured for the first time as he stood over Liston, yelling in derision, asking him to get up so he can pound him some more. The image appeared on the cover of Life Magazine, cementing Ali’s place as a legitimate sporting hero and a larger-than-life personality. 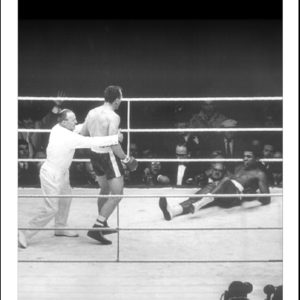 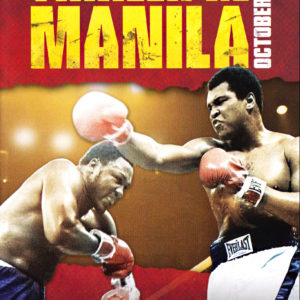